How GST in India Has Turned Out for Common People 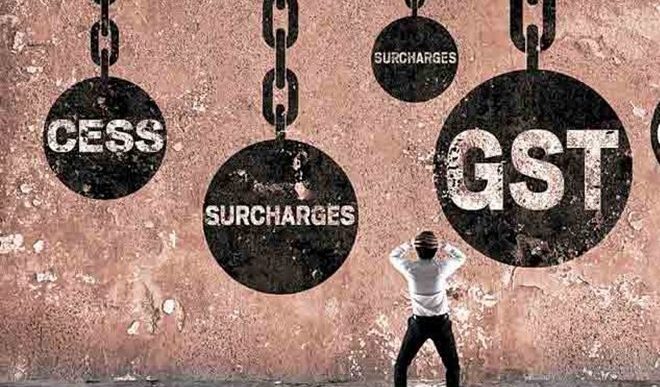 GST in India came into effect on 1st July 2017. It was expected to restrain transactional costs with a unified tax system that can assist economic growth in the future.

GST has not only boosted the nation’s GDP by a striking margin but it came with a number of surprises for the common people of India. GST has impacted positively on most of the private sectors. Similar to the GST implementation in other nations, India also went through some inflationary impact during the transition period of the Act. but the impact faded with the time when people started experiencing its benefits.

We will roll down through the services that were impacted through GST for the common man in India.

Services that became expensive with GST:

These industries and services also became expensive at the time of GST implementation:

Services that saw an immediate price drop after GST in India are as follows:

GST council decided to include entertainment taxes under GST which made movie tickets cheaper across the country.

After GST was implied in every state, dining charges in most of the restaurants/hotels turned pocket-friendly since all other extra bucks charged by hotels in the name of service charges were eliminated.

Certain essential goods and vehicles saw a price drop after GST implementation. The previous supply chain was included in GST due to which two-wheelers, SUV and luxurious premium cars, small cars, and entry-level sedans became cheaper.

A marginal impact came on white goods that were associated with indirect taxes such as washing machines, televisions, stoves, cosmetics, and many more.

The government was determined to increase taxes on injurious/sin goods. High taxes on ‘sin goods’ such as cigarettes, other tobacco products, and aerated drinks saw a rise of around 40% on their prices.

A long-term benefit for common people

While most of the basic essentialities saw a price change and people criticized it at the beginning but it had its positive impacts in long term. Most of the food items and restaurants were restrained to charge extra to consumers. GST in India saw a wide range of businesses declined of extra charges to customers. Ultimately, the act has turned out beneficial for common people of India.

Javascript not detected. Javascript required for this site to function. Please enable it in your browser settings and refresh this page.